Bitcoin (BTC) has continued falling on Nov. 26 as selling pressure transforms into the biggest losses — in terms of U.S. dollars — since March.

Data from Cointelegraph Markets and TradingView tracked BTC/USD as it lost support at $17,000 to hit fresh local lows of $16,300.

At press time, a rebound had secured $16,800, but heavy volatility remained. The latest losses continue a downtrend, which began overnight on Wednesday, shortly after Bitcoin hit highs of just below $19,500.

At the same time, major exchange OKEx announced that it had reinstated withdrawals. Ki Young Ju, founder of on-chain analytics service CryptoQuant, highlighted increased outflow activity from OKEx to both wallets and other exchanges

“BTC flows from OKEx to all other exchanges hit 493 BTC at that time,” he wrote in his latest Twitter update.

“83% of total outflows went to non-exchange wallets like custody. It could be a bullish signal in the long-term.”

Warnings over US regulation

“If this crypto regulation comes out, it would be a terrible legacy and have long standing negative impacts for the U.S. In the early days of the internet there were people who called for it to be regulated like the phone companies. Thank goodness they didn’t,” he warned. 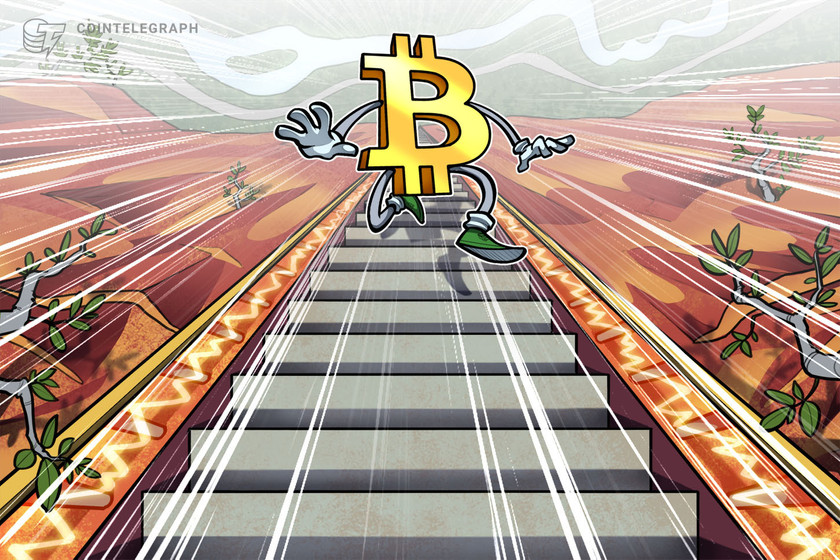